Why set up a Kanban?

One of the main pillars is the "Just In Time", which is a production system consisting of minimizing the lead time of products through the different stages of the flow, as well as the inventory of these products, be it intermediary or final products.

To achieve the “Just in Time”, it is necessary to make the workflow visual in order to surface the problems and solve them with a continuous improvement mindset, which is the motto of the Lean management.

A Kanban sequencer allows exactly to do that through a ticketing system that shows real-time information about value creation in the flow, through:

Kanban as an industrial lean tool

As every lean tool and framework, Kanban was first used in the manufacturing industry to sequence tasks between several production stations. The aim being to visually manage and control in-process inventory levels between successive workstations

To ensure normal production, each workstation requires a certain amount of parts or objects that are partially processed, that the preceding workstation must provide. In the “Kanban” method, batches of parts or necessary objects are placed in standardized containers (this simplifies counting and visual inspection).

A label or “Kanban” is attached to each container. When a post receives a full container with its label and if it needs another container to ensure its production, it detaches the label and returns it to the previous post. The latter will then produce enough to deliver a new container to which it will attach the same label. And so on from post to post.

The operation can be visualized as follows:

From Kanban in the manufacturing industry to Kanban in agile development projects. How to make the leap ?

The Kanban tool can be implemented in agile projects, since the manufacturing flows in the industrial and IT fields are quite similar.

In our agile development projects, we used the Kanban for two steps of the flow: Development  in Progress – Code Review

The similarities between manufacturing and agile software development can be drawn in three points:

1- See a step in your agile flow as a workstation . For example :

3- The containers “bins” holds the products coming from workstation A and that should be processed by Workstation B The Trello / Jira column for the Code Review can be considered as the container, thus the same rules apply :

In order to set up the Kanban tool, 3 prerequisites must be completed:

2. Avoid taking tickets that are “too big” meaning that they take almost all day to be completed. It is advisable to split them into two to three tickets. This will allow the developer to take part in developing and peer reviews activities throughout

3. Synchronization in the celerity of the team’s developers : a ticket (feature) is supposed to take the same time to be developed by each member of the team. This condition is important because a developer will only start his second ticket of the day if he finishes the Code Review and thus reduces the in-progress of tickets in Code Review

The role of the Agile Coach / Scrum master is to converge efforts to meet these three conditions on a daily basis, without which the kanban system will not produce the expected results

How to illustrate and use the Kanban during daily meetings?

The illustration of the Kanban sequencer can be done through a board on PM tools such as Trello, Jira. For more visual details you can also use a Google Sheet file shared between the team members:

The table can be used as follows:

The implementation of the Kanban in our project was done between two “workstations” : Work in progress and Code Review step

Over a month of implementing the tool, the stagnation time (and thus the lead-time) of the tickets in the Code Review stage of the flow has decreased by 50%. It went from an average of 1 day to 4 hours.

This result was an enabler for the rest of the steps of the flow : To deploy – To Validate by The Product Owner.

It allowed the team to have more story points in Done and therefore have a shorter cycle to roll out features to staging.

As shown in this case study, the Kanban tool was used between two steps of the flow “Work in Progress” & “Code Review”. It can be used in other parts of the “production flow” such as : a Kanban sequencer to have just in time : 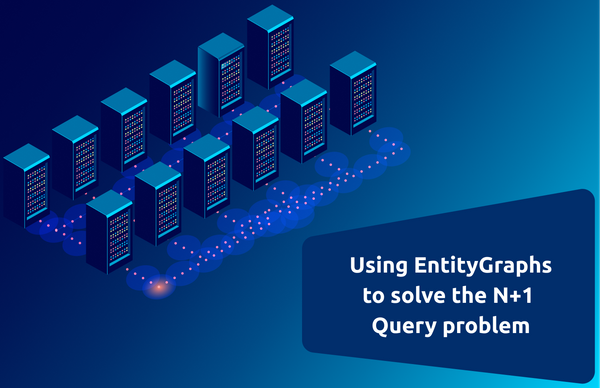 The application performance represents the biggest challenge that developers focus on the most, in order to build applications and websites with a good user experience. This allows delivering an appropriate

As front-end developers, we spend a lot of time creating components and layouts with CSS. But every time we modify a component, we are only interested in doing unit tests